Allah praise is due to Allah, we praise Him and seek His help and ask for His forgiveness.

I testify and bear witness that Allah alone is worthy of worship and that Muhammad is His final messenger.

From that follows that I affirm my belief in and my desire to adhere to God’s perfect guidance in every part of my life. I will have failed in some regards and succeeded in others. We are only human, and prone to make mistakes. I seek forgiveness from Allah for my mistakes and I also humbly ask anyone from any nation, religion, culture or orientation that if I have been unfair, or unjust to them in any way to forgive me.

I do not wish to have anyone hold something against me on the day of judgment! What I can say in my defence is that I strive to sincerely wish good for every human being, and in fact every creature. My belief and own personal limited experience is that the best condition for any person or any nation to be in is in the state of willing servitude and submission to Allah, the One true God. 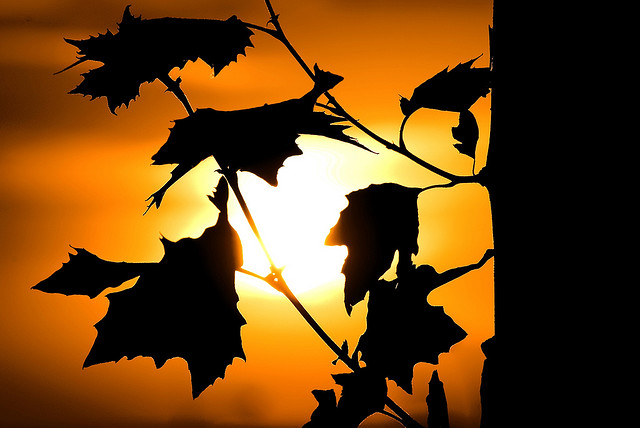 I hope that whatever I have said or done is in general out of my genuine desire to convince others to accept that path in their lives. There is not a shred of doubt that I have fallen short in being able to articulate and explain the generality and specifics of what that guidance is and means.

I have been Muslim now coming onto three decades and throughout that time my understanding and appreciation of this way of life has grown and changed considerably as has my approach and attitudes to others. I do not think that it is fair or reasonable to judge others by things that they have said and done many years ago whilst it is clear their attitudes have changed.  There are beliefs that I have held that I have realised were completely either wrong, or sometimes misplaced. My opinions about many matters have changed with both knowledge, insight and experience.

I find it ironic that on one hand some accuse me of selling out, compromising whilst others at the same time accuse me of the very things those people are denouncing me for leaving!

Rather than attempt to provide an exhaustive response to every accusation I would simply like to affirm my commitment to certain matters which should be sufficient with anyone who is fair and just.

May God guide us all closer to the truth. Ameen